Avoiding monoculture for robots and the metaverse 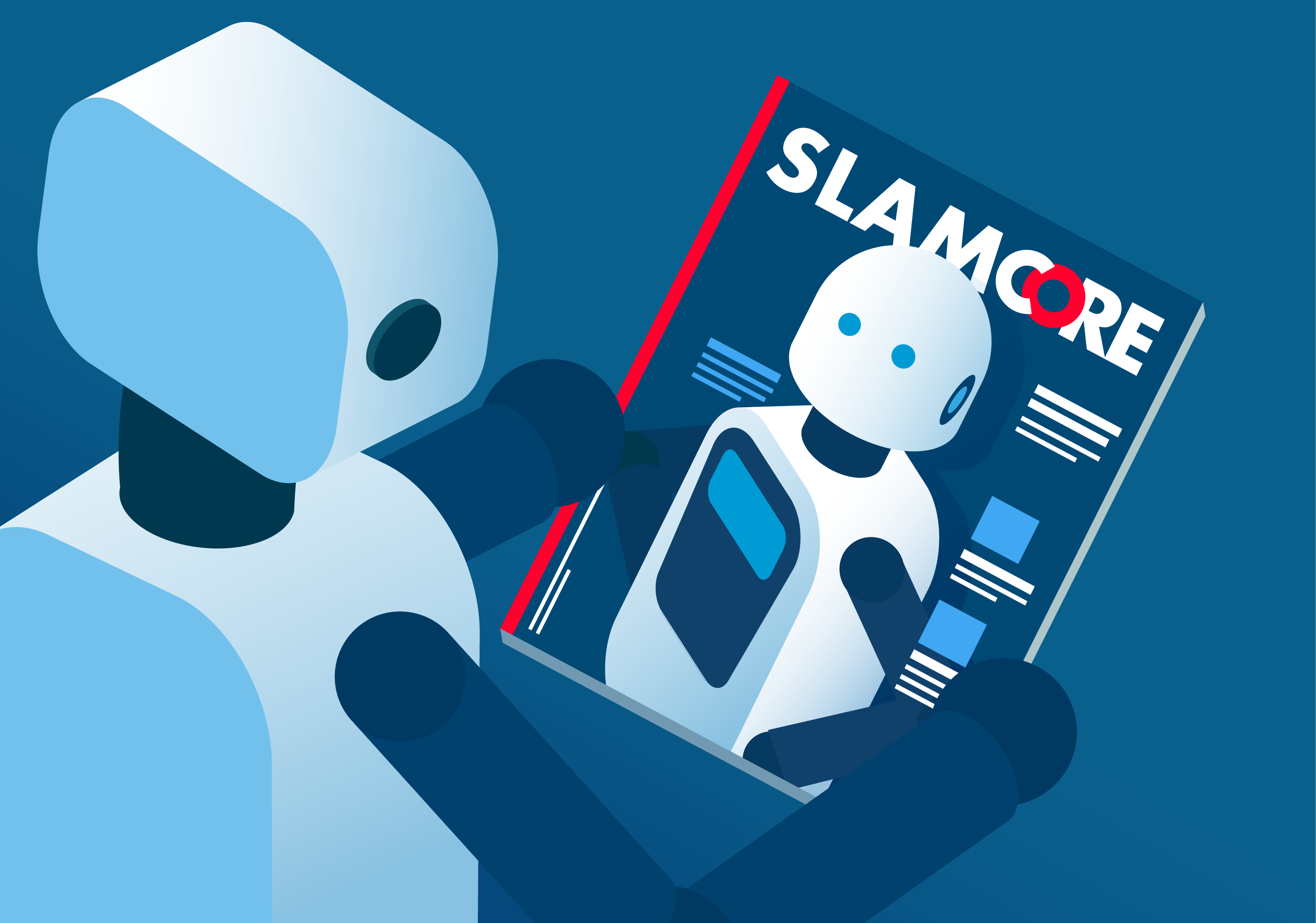 This is an excerpt from the October 2022 issue of Automation Magazine.

By Owen Nicholson, Founder and CEO of SLAMcore, a pioneer of algorithms optimised to provide spatial intelligence to next-generation autonomous robots, metaverse wearables and other systems

At the end of September, one of the most powerful men in technology, Elon Musk, unveiled a humanoid robot called Optimus, which he believes will revolutionise our lives. Barely two weeks later and another goliath of the tech world, Meta, revealed the latest virtual-reality headset for accessing the metaverse. These announcements reveal the critical role spatial intelligence plays in both robotics and the metaverse.

Where am I, what’s around me?

Autonomous robots need to accurately calculate where they are in a space to navigate and move safely. They need to create maps and know in real time what the objects are and where they are, in order to decide how to interact with them. What many people do not realise is that those same requirements are necessary in the metaverse. There, it is a human wearing a headset that needs to align the real and the virtual accurately and continuously to move, interact and manipulate things in both worlds simultaneously. Both Tesla’s Musk and Meta’s Mark Zuckerberg seem to have implemented some of these capabilities in the Optimus robot and Meta Quest 2 headsets, respectively.

But, let’s not underestimate just how hard spatial intelligence is to achieve. As humans we do it naturally, using our eyes and the balance organ in our ears, to instinctively judge distance, understand our orientation and get our bearings, even in completely new environments. For robots and metaverse wearables this is much harder. Complex algorithms are needed to analyse visual data, find landmarks, calculate positions and perceive occupied and free space. All of this must be done with low-cost, lightweight and power- efficient hardware. Tesla and Meta have doubtless spent billions of dollars and thousands of engineer hours to achieve this using some of the biggest teams of spatial intelligence experts in the world. However, even with all their resources it is likely that the solutions they’ve created are so tightly integrated that they will only work with specific hardware. Tesla’s spatial intelligence system wouldn’t work with Meta’s headset – even if they are both willing to share their developments.

And therein lies the problem: To deliver on the promise of both robotics and the metaverse we need a host of businesses – not just two of them – designing and developing products and solutions that can leverage these technologies, to have a positive impact in the world. If these industries are captured by a handful of dominant firms, much of this promise will be lost. Many of the greatest innovations and leaps forward in technology have built on previously-established building blocks. One team solves one problem, and another leverages that knowledge to move onto the next. Yet both, robotics and metaverse development, seem stuck in the era of cottage industries. Everyone solves the same problems in their own specific way, reinventing the spatial intelligence wheel every time! This increases costs and barriers to entry to the extent that many are unable to successfully transition from lab to real-world deployment of commercially- viable products. Time is wasted solving the same problem for each individual design and in relying on trial and error to meet each new challenge. Open- source solutions have yet to be proven as robust, accurate and fast enough to make this transition.

To accelerate the effective deployment of robots and metaverse applications with real-world value, the industry must break out of this cycle. We need to design, license and use effective, transferrable solutions to key challenges like spatial awareness. Optimising

a proven approach to your specific spatial intelligence challenges is faster and more cost-effective than building a completely bespoke solution from scratch. Integration of existing algorithms removes the need for highly- sought-after skillsets and opens the door to smaller companies, innovative startups and focused vertical-market solution providers who otherwise could not compete with the budgets and resources of mega-tech players.

We should all move in the direction of the robot and metaverse industries fostering a diverse ecosystem built on common approaches, to learn, build and evolve, and hence deliver value and opportunity for all.